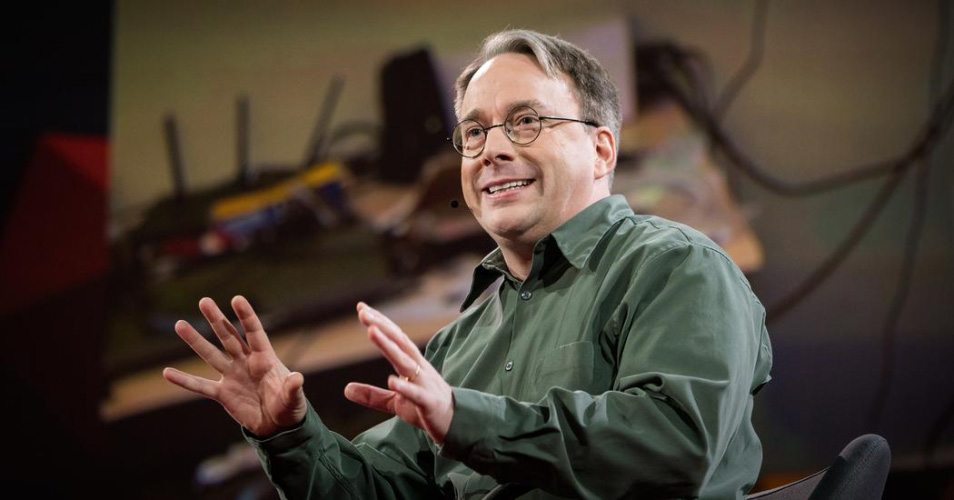 Linux will turn 25 years old on August 25, the day Linus Torvalds sent out his fateful message asking for help with a new operating system. “I’m doing a (free) operating system (just a hobby, won’t be big and professional like gnu) for 386(486) AT clones. This has been brewing since april, and is starting to get ready. I’d like any feedback on things people like/dislike in minix, as my OS resembles it somewhat (same physical layout of the file-system (due to practical reasons) among other things),” he wrote in the comp.os.minix message board. And the rest, as they say, is history.

What’s particularly interesting about Torvalds’ note is that it was followed not by snark or derision but with general interest. While we can chalk that up to Torvalds actually having a product ready to show potential users, we are also reminded that the internet in 1991 was a far different place than it is today.

The Linux Foundation has just released a detailed report on the OS with highlights from the past 25 years. They write that 13,500 developers from 1,300 companies have contributed to the Kernel since the entire project went up on Git in 2005. The most interesting bit of data?

“During the period between the 3.19 and 4.7 releases, the kernel community was merging changes at an average rate of 7.8 patches per hour; that is a slight increase from the 7.71 patches per hour seen in the previous version of this report, and a continuation of the longterm trend toward higher patch volumes.” That means the Linux kernel is almost constantly being patched and updated all by a volunteer army of programmers dedicated to seeing the glue of the Internet succeed.

You can read the entire report here.

Linux now runs most of the websites you visit and runs on everything from gas pumps to smartwatches. The OS teaches kids to program thanks to the Raspberry Pi and it helped the French police save millions of euros. Heck, even Microsoft is releasing code for Linux. If you can’t beat ’em, join ’em.

For a bit more insight into the history of the OS, I’d recommend Rebel Code and
Just For Fun. These books, released around the time Linux was coming into prominence, tell the fascinating story of Torvalds and his not “big and professional” side project.