HP looks to the human brain for computing's next evolutionary step! 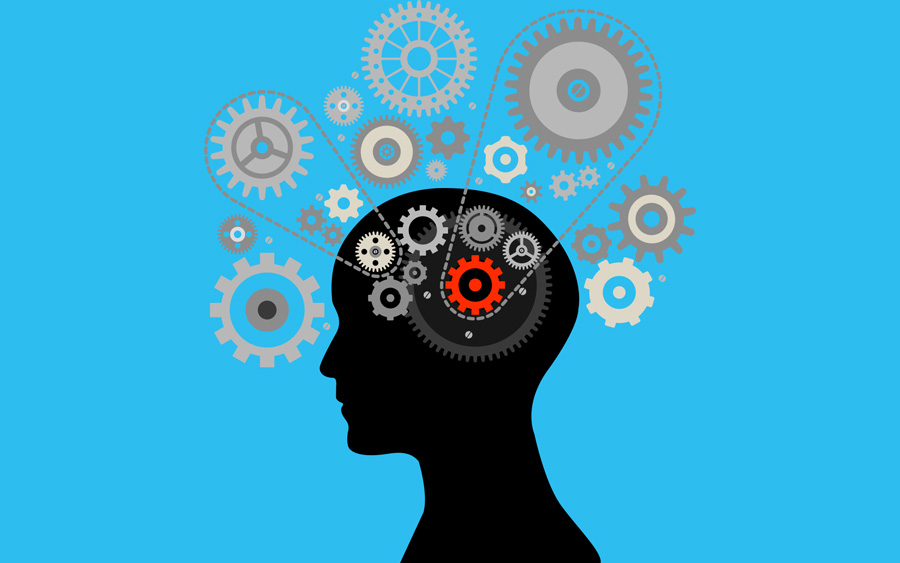 The next evolution of computing won’t come from performance upgrades to the technology we already use; instead, we’ll see major changes to system architecture that allows for more advanced hardware. That’s the sort of progress Hewlett Packard Enterprise is hoping to make with a project known as the Dot Product Engine, which is inspired by the human brain.

The company showcased a prototype intended to emulate the human brain at the 2016 edition of its Discover conference. The end goal is to create chips that make associations and connections like we do, allowing it to compute information at a faster rate.

This kind of technology will take years before it comes to fruition and is made available to the masses. For now, HPE is investigating concepts that will one day facilitate these chips using a prototype system made up of circuit boards and memory chips.

The shift from contemporary computing to a functionality that mimics our own thought process could well hinge on the usage of the company’s memristor technology. These components are set to be used in conjunction with specially designed architecture, according to a report from Tech Spot.

Today’s computers carry data from storage to be processed by the CPU and system memory. The time the data spends travelling is minimal, but it still causes a certain amount of resource wastage. HPE’s research could cut this down by making the computation take place where the data is being stored.

“This has the potential to be incredibly more power efficient, save a lot of time, reduce computing complexity and not be clogging up the bandwidth,” said Hewlett Packard Labs researcher Cat Graves in an interview with PC World.

The final product will use a complex web of associations, learning models and approximate results to speed up the computational power of a system. However, since the chips will lean heavily on approximation, they’re not intended to replace components like GPUs or CPUs.