Microsoft Paint isn’t dead yet, will live in the Windows Store for free! 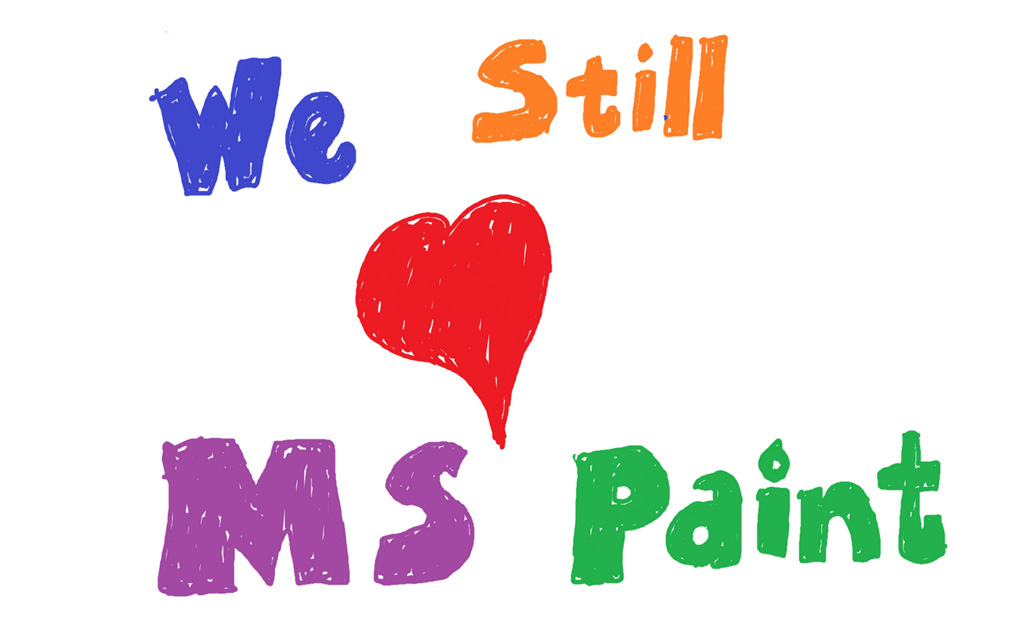 Microsoft’s popular Paint app isn’t being killed off just yet. A confusing Microsoft support article, published recently, revealed that the company is marking MSPaint.exe as “deprecated” in the upcoming Windows 10 Fall Creators Update. That means Paint will “not be in active development and might be removed in future releases.” Microsoft has updated the support article to note Paint will now be available in the Windows Store, and its main functions integrated into the new Paint 3D app.

“Today, we’ve seen an incredible outpouring of support and nostalgia around MS Paint,” says Megan Saunders, general manager of 3D at Microsoft. “MS Paint is here to stay, it will just have a new home soon, in the Windows Store where it will be available for free.” The outpouring of nostalgia is simply because Paint has been a big part of Windows since the original version back in 1985. Microsoft’s last major update to Paint arrived alongside Windows 7, bringing the Ribbon interface to the simple computer graphics app.

As Paint hasn’t been marked as removed in Microsoft’s support articles, this means it will act like Internet Explorer in the upcoming Windows 10 Fall Creators Update. MS Paint will still be part of Windows 10, but Microsoft will be promoting and encouraging end users to opt for Paint 3D instead. Microsoft hasn’t provided a timeline for when Paint will be available in the Windows Store, but its appearance in the Store will likely trigger the removal part of Microsoft’s support for the app within Windows 10 in the future. Don’t worry just yet, you can continue making crappy artwork just like everyone has with Paint for the past 31 years.