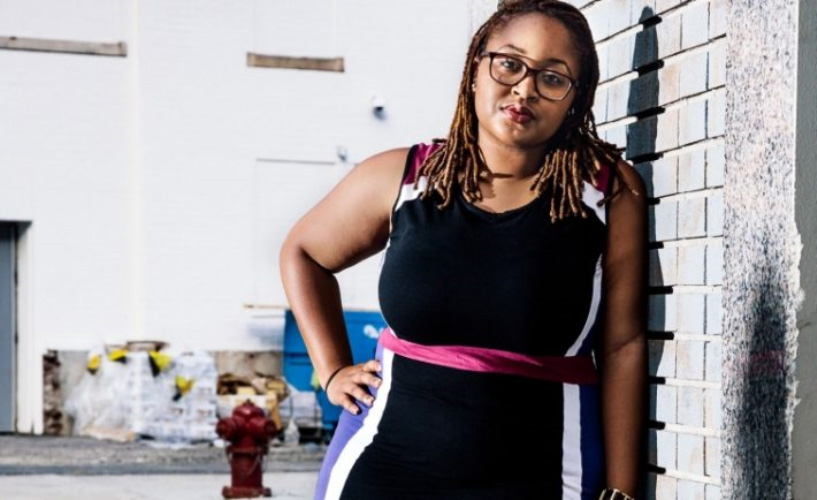 As a recent transplant to Seattle, Tara Reed was sitting in her new apartment, staring at the blank walls. “I’d started to get interested in fine art, and it struck me how annoying and labor-intensive it would be to find art I liked for my new place,” she says. “For food, music, fashion, movies, I could just tap an app and get a personal recommendation. But the fine-art world hadn’t caught up to that.” So, Reed, who now lives in Detroit, helped it catch up: She launched Kollecto.

“At first I thought it would be more service-based, like video-chatting with an art adviser, but I overestimated how comfortable my customers would be talking about art,” she says. “You know what you like and don’t like, but that doesn’t mean talking to a professional isn’t scary.” Reed, who worked in marketing at Microsoft and Foursquare, didn’t know a lick of code, but she used a patchwork of existing tech to create a more comfortable way of shopping: It’s a (very nonjudgmental) bot that walks users through a survey, and offers curated selections of art based on their tastes.

Kollecto’s success led to a TEDx talk on helping other entrepreneurs build apps without code (and a consulting side gig that brings Reed’s net worth to just over $1 million). “A lot of people get stuck trying to build the perfect thing, but being scrappy and not coding a full app meant I could move faster, and I wasn’t afraid to make changes,” she says. “When people ask me for advice, I tell them: Get going. Chances are, you’ll have something wrong, but you won’t know until you test those assumptions with actions.”