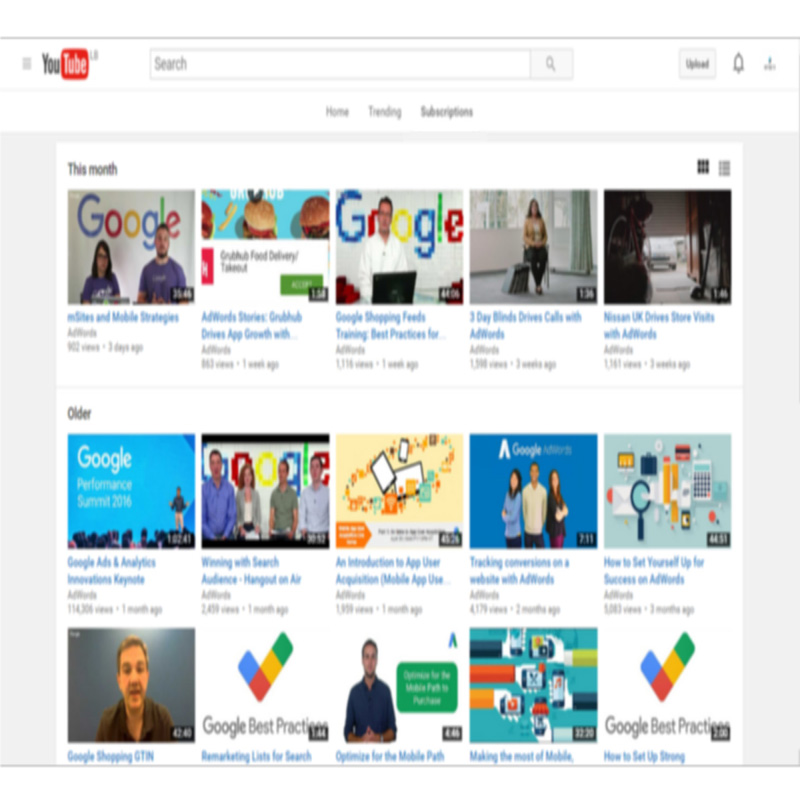 YouTube is taking aim at Facebook Live and Twitter's Periscope by letting users live stream video directly from their mobile apps.
The Google-owned video site has said users will "soon" be able to directly broadcast video from their phones to their subscribers and the wider YouTube audience.

"You won’t need to open anything else, just hit the big red capture button right there in the corner, take or select a photo to use as a thumbnail, and you can broadcast live to your fans and chat in near real time," the company said in a blog post.

The company added the live streams will have the same search, recommendations and playlists as other videos on YouTube.

YouTube has hosted live streams of videos since 2011 – it says more than 21 million people watched its first 360-video live stream earlier this year – but this is the first time users have been able to directly stream from their devices.

The move comes in the wider context of social media companies making it possible for their users to stream video directly to their friends and followers.

In December 2015, Facebook launched its Live platform, which has been used by individuals and brands to beam video directly to their NewsFeed and followers.

Since then Mark Zuckerberg's company has been pushing the service to as many people as possible.

However, reports have said Facebook agreed to pay its video creators more than $50m (£37m) and has signed deals with 140 media organisations.

Twitter, as well as owning streaming app Periscope, has also rolled out live streaming to all of its users, from within its app. Earlier in June the company introduced a one-button press to make live streaming possible.